Skip to content
NextAmy Webb: a report from over the event horizonNext 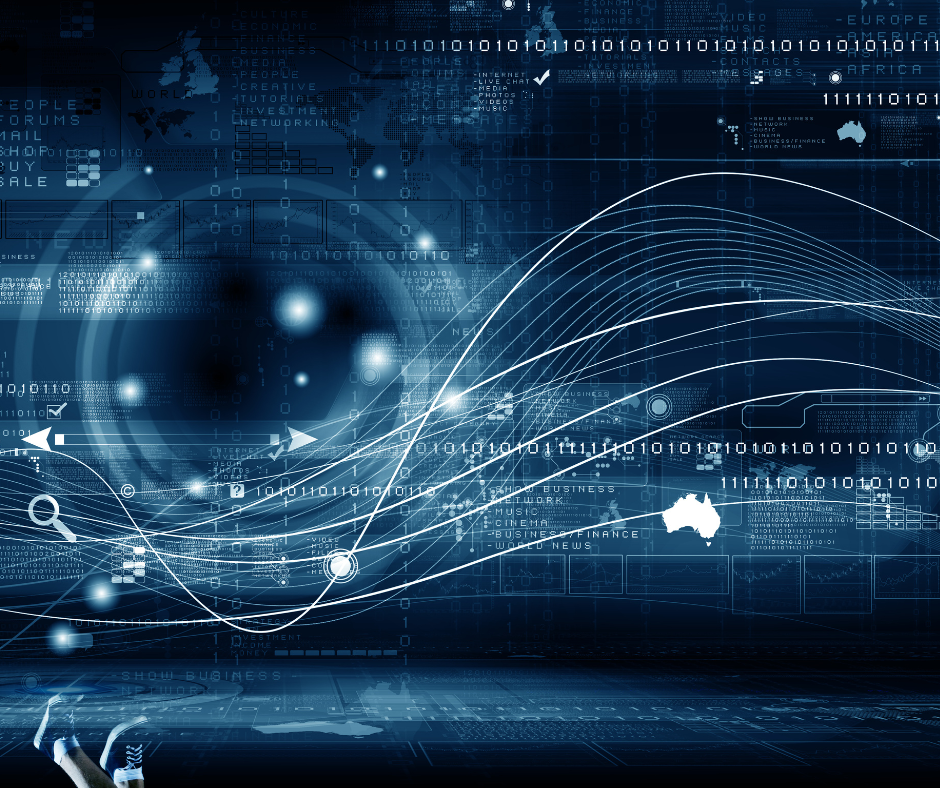 For months, NFT has been one of the most frequently repeated buzzwords connected with new technologies. It has been used even by those for whom blockchain, cryptocurrencies, metaverse and web 3.0 are terms straight out of a foreign language which they have not yet started to learn. And when new phenomenon goes beyond a narrow niche into the general consciousness and start to be discussed in the cab, over lunch or during coffee on the balcony – you should know that something is up.

It was predicted that the craze for NFT would be temporary, and will last just a few months. In the meantime, NFT is doing very well and is growing at a dizzying pace – last year NFT had a turnover of $22 billion (compared to $100 million the year before). The growth of NFT was stimulated by the entry of large companies and institutions into this market. Nike, Adidas and Gucci are offering digital shoes and clothing. CNN has sold its photos and texts from years ago as tokens, H&M is trying to open stores in the metaverse, and JP Morgan (a powerful American bank) has already opened such a place. In the form of NFT McDonald’s plans to sell meals and drinks, and Warner Music has set itself the goal of creating a virtual music world, in which concerts will be still a great experience.

In the beginning there was art

The world is slowly being swept up in the NFT craze. And it started quite innocently – with digital monkeys in various costumes. A little while later the artist Beeple (Mike Winkelmann) sold his work Everydays for 69 million dollars. It was in the form of a collage composed of 5,000 photos that the author took every day for a dozen years. Interestingly, it was the first digital work of art to be auctioned at a major auction house. Thus, it was symbolically recognized that NFT is an art form. According to Beeple, NFT will only survive if it offers something more than a traditional artwork in the artistic field. It must be better than what was already there, otherwise it has no raison d’être.

Do tokens bring people together? Being in possession of the right NFTs, you can become a member of a community gathered around a star or celebrity. We then join a room where our favorite person spends time with their fans. We also often have access to exclusive content in the form of a new song, a video call, or even… a dinner together. Being in the same club with actors, singers or athletes gives many people a sense of belonging to the elite and they are willing to pay tens of thousands of dollars for that feeling. But what happens when a celebrity gets tired of entertaining their fans in a digital room?

Actual fraud in a virtual world

Last year, a digital artist scammed NFT collectors. He put up stylized portraits for sale, which he swapped for photos of carpets after the purchase was made. This deliberate ploy was intended to draw attention to an issue that poses a major challenge for the NFT – which is how to manage cryptographically secured assets online. The joke by @neitherconfirm (that’s his Twitter pseudonym) shows that individuals can freely manipulate data associated with the NFT. Moreover – since file storage is partly based on centralized mechanisms – NFTs become worthless when the market for knocking out NFTs with centralized addresses disappears. Collectors of NFT tweets found this out costly: when the tweets they bought for tokens were deleted, they were left with “empty” NFTs.

Limited trust in the internet

The @neitherconfirm provocation once again showed what laws rule the centralized internet and how much it relies on its users’ trust. Only that the level of trust is decreasing, and users are becoming more cautious in consuming content and are verifying it more carefully. This is largely a consequence of fake news and growing misinformation. In today’s internet it is easy to fake articles, images or scientific data. As a result, we regularly face dilemmas: which content to trust, which information is true. The answer to these pains becomes InterPlanetary File System (IPFS) supervised by Protocol Labs company. The system helps protect files and authenticate data. Thanks to this we will know what version of the file we have access to and whether it has not been changed in the meantime. Molly Mackinlay of Protocol Labs refers to this change as “technologically building trust into the protocol itself.” This would dramatically change the approach to NFT for those people who are distrustful or were taken in. Collectors who buy a file created with IPFS can be absolutely certain that the content underneath cannot be altered. That is, a stylized portrait will be a actual portrait, not a carpet.

Art, yachts, clothing, relationships – all of these can now be purchased digitally for NFT. Is this what our reality will look like in two, five, nine years? Will we be dressing up, attending concerts, experiencing artistic ecstasies and eating French fries online? It’s hard to predict. The question is regularly asked whether the NFT bubble will burst and leave collectors with thousands of useless objects, or whether it will rush headlong into further development. The answer is also regularly given: time will tell.