Where You Should Look to Actually See Disruption Coming 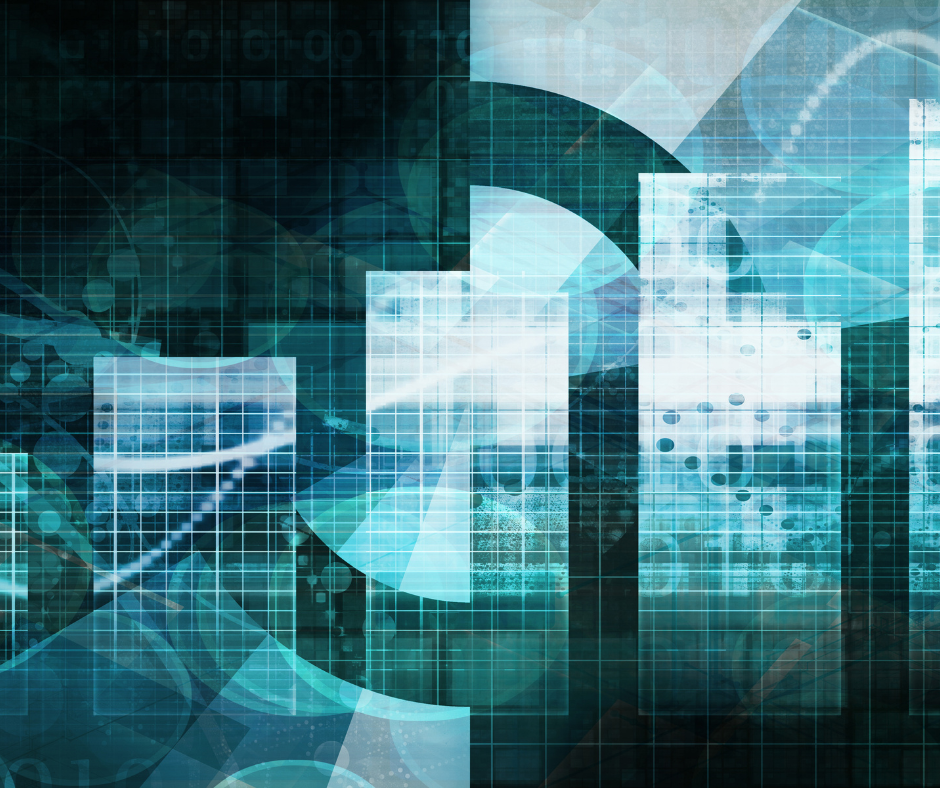 History is full of examples of companies that missed a key market disruption and paid the price. If you don’t want to be one of them, here’s what you should do.

When Jeff Bezos was once asked if he was worried about competition from giant corporations, he said, “Frankly, I am more concerned about two guys in a garage.” He recognized that these were not his direct opponents, who could disrupt his core business, but startups and industries that appeal to an overlooked market segment, and create their own niche.

Everywhere you look, industries are being disrupted. The hotel industry has seen it with Airbnb. The taxi industry – with Uber. The entertainment industry – with Netflix. All of these companies have completely changed the rules of the game, both for users and competitors. However, it wasn’t the technology that disrupted any of these industries. These were people who had the courage to innovate and threaten stable, reliable and predictable companies. And more “guys in a garage” are waiting to shake “solid” and heavily regulated industries of health, banking, and real estate.

You don’t want to share a classic story of Kodak that didn’t recognize innovation caused by digital photography, resisted change, and failed. You want to be in the avangarde of innovation, and spot disruption early enough to adapt to new trends. Here’s where to look – and who to follow – to stay ahead of the curve.

What is the meaning of disruption in business?

The concept of disruption, or more specifically disruptive innovation, was first introduced by Clayton Christensen in 1995. It describes the process by which a small company with fewer resources is able to successfully challenge business incumbents. In this process, a new player gains recognition by offering an improved product or service to a small market niche or overlooked segment. Then, the new entrant gradually moves up the market by providing the solution to the general market and retaining the advantages that made it an early success. When mainstream customers begin to widely adopt the new entrant’s offerings, a disruption has occurred.

A classic example of a disruptive innovation is Wikipedia that disrupted printed paper encyclopedias and put an end to the former market leader Encyclopædia Britannica, which ceased production after 244 years. Another example is Netflix, which has revolutionized the way we watch movies and knocked the market leader Blockbuster off its throne.

The crux of Christensen’s theory is that disruptive innovations are often overlooked by established companies because they start as small experiments in low-end market segments. They also take time, so incumbents think they have enough time to react. History shows that companies view disruptive innovations as inferior and do not feel threatened by them – until the quality of the new solution rises sufficiently and customers happily adopt the new (and usually cheaper) product.

How to futureproof against disruption?

Why does this happen, and why don’t companies learn from the mistakes of other companies? What should they do to wake up from a false sense of security and know where the disruption might be coming from?

“All too often, business strategies fail to effectively account for external change in the world. When faced with deep uncertainty, leadership teams tend to focus on recognized variables,” says Amy Webb, futurist and founder of the Future Today Institute, one of Thinkers50’s Top Management Thinkers of 2021. Webb teaches an MBA course on strategic foresight and future forecasting at NYU Stern School of Business and will be a guest speaker at the 2022 Masters&Robots Conference.

Look for disruption signals outside your industry

Webb identified 11 sources of macro change that generally cause disruption and can help organizations identify disruptive forces that come “out of nowhere.” Futurists call these factors “weak signals” and consider them important indicators of change.

“Paying attention to these external forces is more important than ever,” Webb says. “Our world is now so interdependent that a change in geopolitics, for example, can have a significant impact on media, telecommunications or public health.”

The key element of this approach is to think outside the box and broaden one’s perspective, rather than focusing on just one industry. Webb emphasizes that the worst mistake a leader can make is to ignore one of the 11 sources and believe they are irrelevant to the organization. For this reason, executives should constantly be on the lookout for disruptive signals – or make it a task of specific people in the company.

Talk to external experts and users

Another way to identify disruption is to not just look beyond your bubble but to actually talk to people who are not experts in a given field. This may sound counterintuitive, but research shows that it can lead to successful results.

In one famous experiment, a group of professors – Marion Poetz, Nikolaus Franke and Martin Schreier – surveyed a group of roofers, carpenters and in-line skaters to get their opinions on the problem of workers being unwilling to use safety equipment because they felt uncomfortable. They asked them to come up with solutions for redesigning safety harnesses, respiratory masks, and knee pads to make them more comfortable. The results were overwhelming: every person interviewed had a possible, cost-effective and practical solution.

Examples of cross-industry collaboration are not uncommon: In the late 1990s, 3M made a breakthrough in surgical drapes thanks to a conversation with a theater makeup specialist. Cirque du Soleil reinvented the circus by borrowing from the theater and film industries, and an escalator manufacturer improved the shopping experience in malls by borrowing from the mining industry.

“We’ve found that there’s great power in bringing together people who work in fields that are different from one another yet that are analogous on a deep structural level” Poetz, Franke and Schreier write in their study. “Look for creative people who aren’t constrained by the assumed limitations and mental schemas of your own professional world. Although they know little of your field, they may be more likely to come up with breakthrough thinking; indeed, they may be carrying around, in their heads, the germ of the solution you’ve been searching for all along”

A similar approach is suggested by futurist Rita McGrath. She recommends that all leaders talk to people “at the edge” of their organizations, who may not have decision-making power but have a deep understanding of problems and solutions. Sometimes this requires stepping out of your comfort zone, but it pays off – the more you “see around the corner” in your daily work, the greater the chance you will not miss a weak signal.

Experts such as McGrath and Webb emphasize that leaders often make a mistake: they try to predict the future based only on what is happening now or what has already happened. That narrows perspective and leaves no room for flexibility. Instead of looking back, Webb and other experts recommend a technique called backcasting: Look 5 or 10 years into the future, imagine the imagined future of an industry, and then create a roadmap for how to get there.

Some companies even employ futurists whose job it is to observe and predict change. But you do not have to do that if you start thinking like a futurist yourself.

What might be useful in this context is Accenture’s Disruptability Index, which uses an analysis of 10,000 publicly traded companies to measure current levels of disruption, as well as vulnerability to future disruption, across 18 industries. The index proves that disruption has a pattern and can be predicted, and that companies can avoid it by testing new ideas and learning how to stay close to the innovation frontier.

Predicting disruption is easier than you think

Predicting the future and creating resources for it can sound complicated, but, as Amy Webb says, you do not need to create a new department dedicated solely to tracking work of “two guys in a garage”. Rather, it’s about starting to pay attention to signals of change and ensuring that knowledge is shared across departments.

“I am a big fan of cross-functional teams getting together regularly to do this type of work. My advice is to have a meeting once a week or once every two weeks for 20 minutes, and have everyone share the information about the signals they see surfacing,” she says. By constantly looking for signals of change and categorizing them, you can spot potential disruptions before they happen – and be prepared to make decisions.

Although it may seem like hard work, reading trends is easier than you think – if you just pay attention. “It’s amazing how quickly people start to build a capacity for seeing around corners,” Webb concludes. “Keeping a watchful eye on the future is a key responsibility for today’s leaders.”

Amy Webb is the guest speaker at Masters&Robots with a talk titled “A glimpse into the future.” To learn more about future trends and listen to her talk, buy a ticket here.

PrevPreviousHow disruption is redefining leadership
NextHow metaverse is changing the content creation – and what it means for your brandNext
We use cookies to ensure that we give you the best experience on our website. Ok